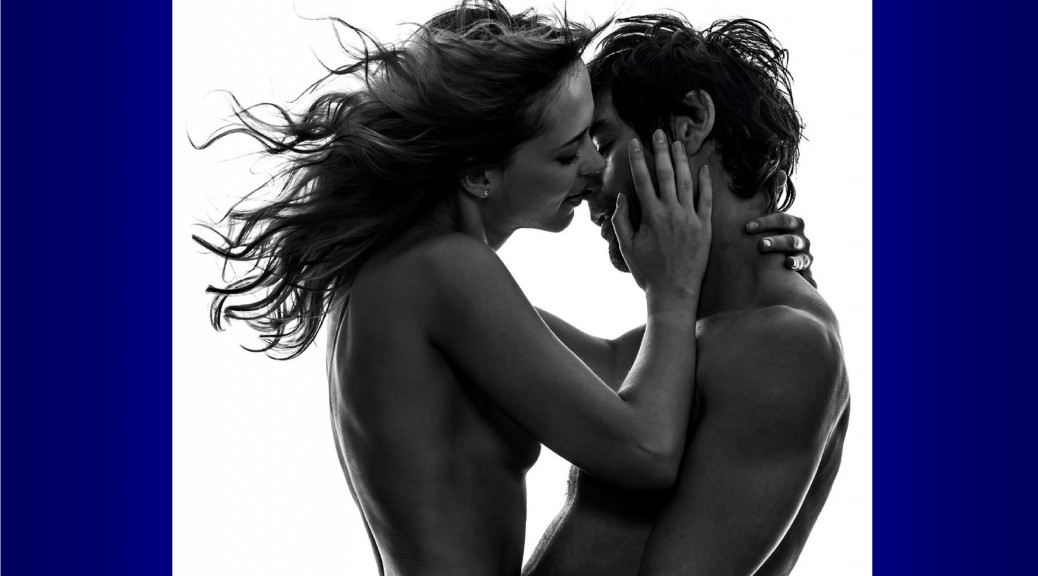 Travel can be a fantastic adventure, a slow boat down the Yangtze Kiang in China or taking the trans- Siberian railway across Russia. It can also be a not so fantastic adventure, gun battles in Israel, the brothels of Bangkok and food poisoning in sight of the Pyramids in Egypt. These three books have it all in delightful spoonfuls.

But we mustn’t forget the characters. A mob of interesting people inhabit these pages, Polish refugees escaping communism, ex members of the Irish Republican Army, a drunken Franciscan friar, a deaf and dumb Greek farmer who took on German paratroopers in World War Two and an eccentric American professor who believes that we were all descended from the same fish.

And that’s just some of the men, there are a whole menagerie of interesting and exciting women. Texas the feisty American girl who is saved at a border crossing in India, the beautiful and frenetic Frenella, an expert in foreign languages, who wants to be loved for her mind, capitalistic Saffire with her blue lipstick and finger nails, the ambitious tour guide Adelaide who leads a merry dance through the Holy Land and not to forget the Curly Wurley Sex Machine, Curls to her friends, with her glorious trusses.

You will enjoy meeting the heroes of these romantic travel adventures. Axel is dominated by his mother and has tentative experiments with sex, entrepreneur, Jonathon Marvel, is the youngest self-made billionaire in the world and Ash, something of a recluse, learns to cope with the world because if he doesn’t it’s going to walk all over him.

These books form a trilogy of travel adventures through the world and back again. Travel was never like this, one commentator wrote but yes it is, as all these books have a large slice of autobiography to add to the delicious pie that you will taste as you dip into these glorious tales.